What is Body Positivity?

What is Body Positivity?

Body Positivity has become a bit of a buzzword the last few years, and if you’re wondering what exactly it means, you’re not alone. According to Very Well Mind, body positivity “refers to the assertion that all people deserve to have a positive body image, regardless of how society and popular culture view ideal shape, size, and appearance.

Body Positivity is first and most often associated with body size and shape but also includes race, gender, sexuality, and disability. The goal of the Body Positive movement is to challenge how society views the body and help people to build confidence and acceptance of their own body by calling out unrealistic standards.

The true history of the Body Positive movement goes all the way back to the 90’s but began to emerge in its current form around 2012. At first, the focus was on unrealistic feminine beauty standards. In 2014 the company Aerie decided to begin using models of all shapes, sizes, and races to represent their clothing in a campaign called Aerie Real. Since then, other companies have also made this change, including Dove, Old Navy, Target, and ASOS.

In a study, 35 college women were studied after viewing images from this campaign and it was revealed that not only did the women feel more positively about the brand and campaign, they overall reported feeling more positive about their own bodies and felt confident that the clothing would suit their bodies well.

Since 2012, the movement has shifted to a more general “all bodies are beautiful” concept, opening up to bring awareness to the acceptance of all types of bodies – all shapes, abilities, sexualities, and genders.

This movement is important because the way people view their self-image directly affects how they view their self-worth – and this has a huge impact on mental health. An unhealthy self-image can result in depression, low self-esteem, and disordered eating.

Body Positivity strives to address these issues and help recognize the factors that contribute to a poor body image, so people have the power to combat those influences and create new standards for themselves where they are loved and accepted for who they are, what they look like, and what they are able to do.

Perhaps an even more powerful way to frame this concept is to use the language “self love”. In a recent podcast Brene Brown interviewed Sonya Renee Taylor in an episode called “The Body is Not an Apology” where they discussed how radical self love leads to freedom, which aligns with and is, perhaps, an even more powerful description of the Body Positivity movement. It takes it from a passive acceptance to an intentional affection for your body in all it’s uniqueness.

“And so if there is a way of understanding our own bodies that can help us betray ourselves less, so that we don’t have to be mired in the shame of that betrayal, then yeah, what is that? Let’s do that. And I think that’s what… radical self-love is ultimately.”

If you struggle with accepting your body and would like someone to walk with you on the path to a new level of self-acceptance, reach out to us to schedule an appointment. We are just a call away.

Sign up for our quarterly newsletter with practice news, timely resources, staff highlights, and other helpful tidbits! 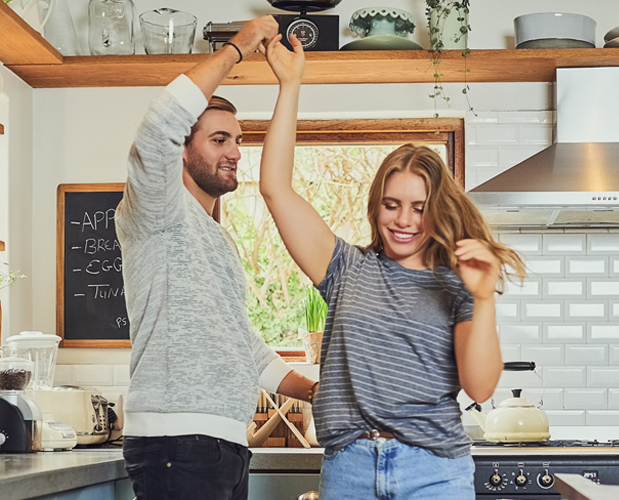 Start living a life that delights you

Fill the form below to get connected

The information on this website is for informational purposes only; it is deemed accurate but not guaranteed. It does not constitute professional advice. Testimonials are not a guarantee, warranty or prediction of what your experience with us will be. By providing certain contact information herein, you are expressly authorizing the recipient of this message to contact you via the methods of communication provided.​

You’re in the loop for all things related to Life Insight. We promise to only send you valuable information our staff believes you might like. Make sure you check your email to confirm receipt of our newsletter.